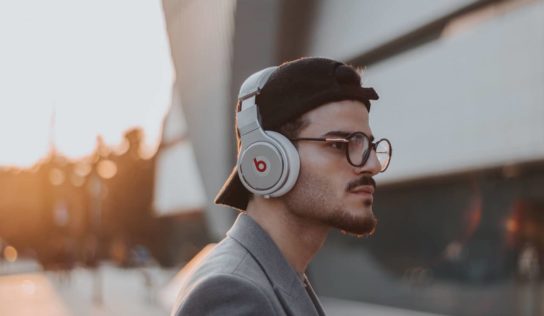 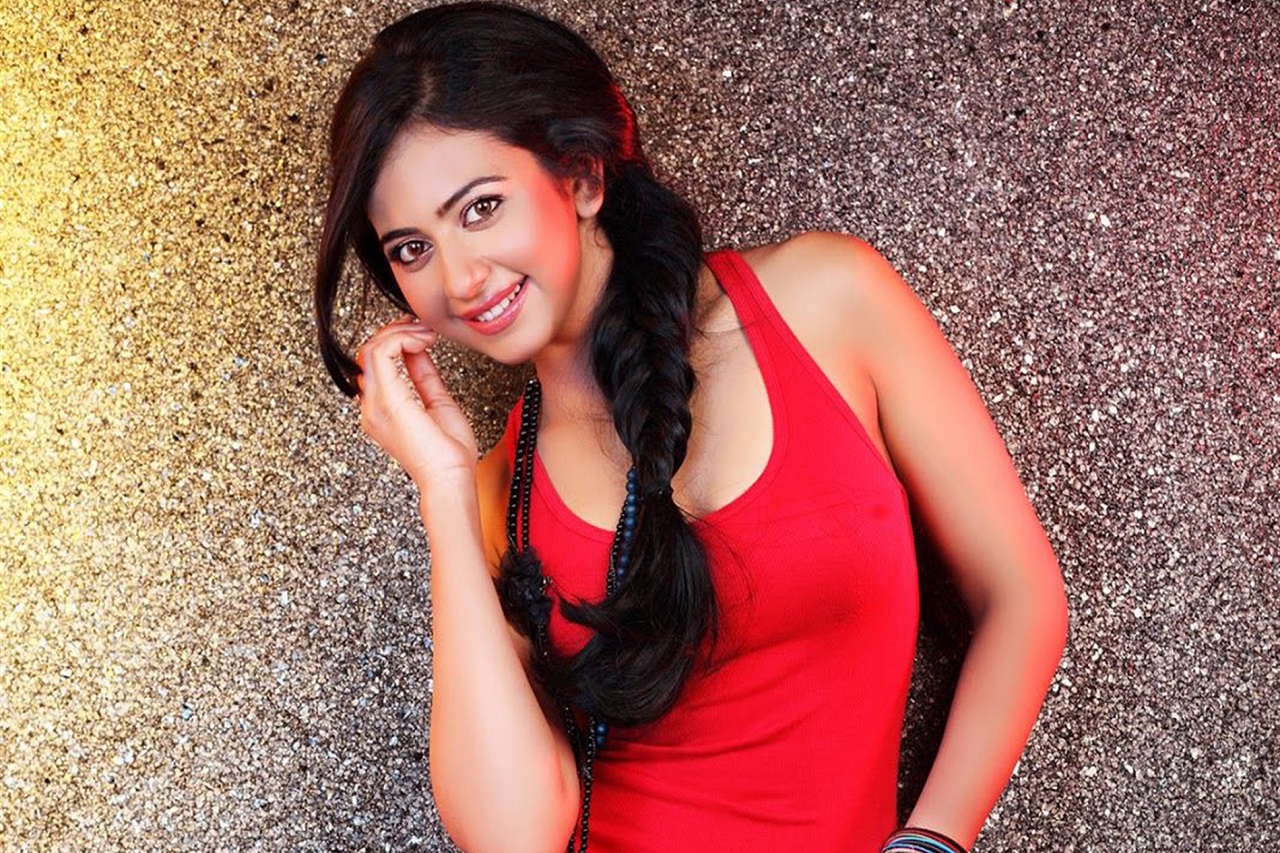 Rakul, born in a Punjabi family in New Delhi always aspired to be in the cinema industry, started her career as a model and then as an actress in the South Indian Movie Industry. She was part of a successful kannada movie, Gilli which got her the recognition and bag more movies from the same region of movies. What was observed was she enjoyed acting and share the big screen with any actors, big or small. As time went by she was part of many big films in Kannada, Tamil and Kerela movies which actually did more than a decent job in terms of collections.

Rakul Preet rose to fame with half a dozen telugu films as a lead actress with impact performances. With the recognition came Bollywood, her dream industry where till now she grabbed 4-5 movies as a lead or second lead actress. Now, let us divert from Ms. Preet Singh, Bollywood grown over the last 5 years or so, quality acting combined with good looks can take you places and that’s exactly what happened in Rakul’s case.

The Rise of Rakul Preet Singh

So, is it just looks or something else

Many asked this question specially her critics that her success is devoted to her good looks and subtle figure. However, what’s covers the eye is not entirety true. She in the next half a decade is set to rule the glamor industry on fire with some down to earth acting skills and not to disregard her looks. We, from Sassy Feed only hope that true talent always expresses themselves in the best possible way.

Whats Next for this Sensation?

From our editorial team we believe that instead of considering any kind of monetory benefits if someone like her focus on quality roles will keep her in good stead. And of course in the long run she will be a reckoning to be one of the top young actress in this generation. She, we observed is over active in Social media  but what we hope for is Social media is on fire with her roles in the movies that she is working on.  Again referring to a great quote “Without wonder and insight, acting is just a business. With it, it becomes creation” – Bette Davis

A Smile with some Talent

Rakul Preet Singh’s Fans – Can she retain them?

Yes, great bodies have faded over time except someone like Pamela Anderson(Baywatch Star), but really those days are gone and buried. The truth is you just cannot survive on great looks  – ask actresses like Ayesha Takia, Amrita Arora and a lot others. The statistics we have is very simple, goergoes actresses like Sridevi, Madhuri Dixit they have worked hard to enhance their acting skills and deliver them which is why they are regarded as the best in the business. Rakul Preet Singh need to embody them and follow their footsteps making sure that every role brings in recognition in a different way. We will follow her career and update our blog with the latest updates. Remember one saying “The actor has to develop his body. The actor has to work on his voice. But the most important thing the actor has to work on is his mind”- Stella Adler 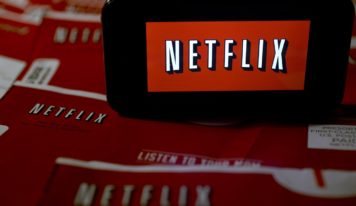 So, What to Watch ? Any Recommendations? 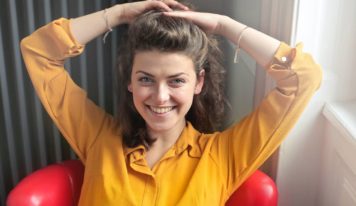 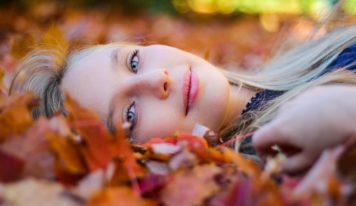